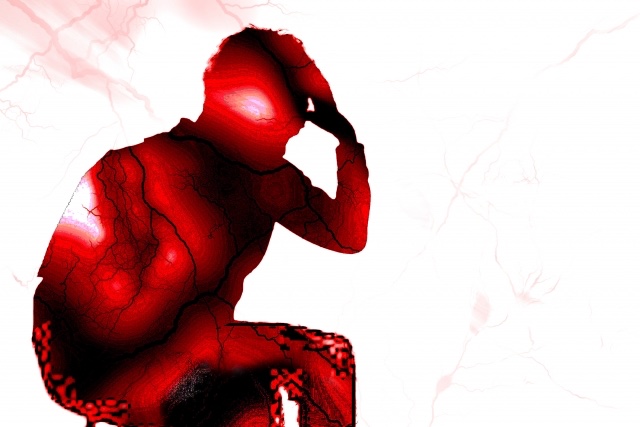 What you might imagine when you hear acupuncture is the pain management acupuncture.

It reduces inflammation or removes stiffness in a deep muscle that cannot be reached by massage.

Applying acupuncture makes the muscle tension relaxes, the surrounding capillaries that stimulated are expanded and the metabolism is increased.

As the metabolism improves, the accumulated fatigue substances spread and the body recovers.

However, acupuncture does not only relieve symptoms that appear on the surface of the body but also have the effect of raising and enhancing “immunity”.

Leukocytes are the main body of immune cells in the body.

Leukocytes work a variety of roles, such as signalling the invasion of viruses and bacteria.

Cleaning the bacteria that attacked and killed them, and producing antibodies for viruses and bacteria.

Thanks to the normal functioning of the white blood cells, our body is in good health.

Impaired immunity is known to cause symptoms such as colds and herpes, as well as various infectious and malignant diseases.

Those who are easy to catch a cold may have reduced immunity.

These three are important.

Exercise and bathing are easy and recommended to increase metabolism. By moving the body, blood circulation becomes smooth.

The balance of the autonomic nervous system can be improved by simple tasks such as stress release and regular lifestyle, moderate exercise, avoiding binge eating and sleeping well.

Autonomic nervous disorders manifest as various symptoms in the body.

There are many other things, such as tiredness, difficulties in body temperature, gastrointestinal symptoms such as diarrhea and constipation, muscle stiffness, joint pain, insomnia and dizziness.

The intestine contains about 1000 types of bacteria, and it is said to be about 100 trillion in number.

The 1000 bacteria are classified as good bacteria, bad bacteria, and opportunistic bacteria according to their functions.

Bad bacteria are associated with the production of intestinal putrefactive bacterial toxins and carcinogens and can trigger disease.

Opportunistic bacteria, even if you are healthy when you are quiet, can start to work badly in your intestines if your body is weak.

It has been shown that maintaining this intestinal bacterium as a good bacteria predominantly increases immunity.

Applying acupuncture to the body, it can help the important “enhancement of blood circulation“, “regulation of autonomic nervous system“, and “improvement of intestinal environment” to enhance immunity described above.

As explained at the beginning, applying acupuncture relaxes the muscles and improves blood flow.