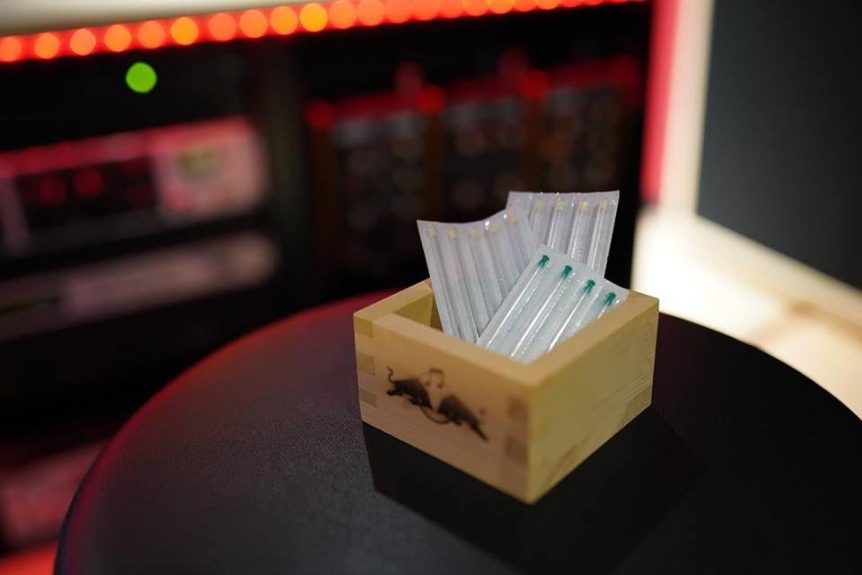 Perhaps, some of you have heard of Japanese Acupuncture. But it is not major in NZ and all over the world.

As you know Acupuncture is originally from China and it spreaded all over the world.

This article is explaining historical differences.

Why is it less stimulation?

Chinese needle is thick needle with a diameter of 0.25 mm or more is generally used.

In the affected part of the acupuncture point where the needle feels is stabbed actively, and the piercing depth is slightly deepened.

Many people who prefer Chinese needles say that the sensation of reverberation in this nerve can be relaxed and very good.

Also, since the diameter of the needle is large, the wounds are naturally large, so there is a great expectation for improvement in natural healing power, making it a very popular acupuncture treatment.

Now, compared to that, next is the Japanese needle.

The main difference from the Chinese needle is the thickness of the needle.

Japanese needles are often used with diameters of 0.20 mm or less.

Of course, Japanese needles are available with diameters of 0.25 mm or more, and even thicker than that.

But if you are explaining that this is a Japanese needle-style, the acupuncturist should use these thin needles “mainly”.

Next is the “feeling” of the needle, but again this is not a method in mainland China.

But the case of the “Japanese needle”.
Japanese style uses the feeling of the needle but more gently and comfortable such as massage.
Of course, Japanese Acupuncture uses a sense of reverberation if necessary.

When you see this explanation, you must first think it means that you use a lot of sensations that your nerves resonate.

Japanese needles also have the feature that they are less damaged by puncture needles than Chinese needles. 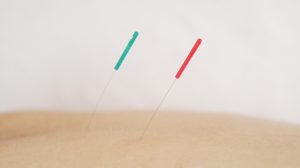 Which will be effective?

So far we have talked about the detailed differences between Chinese and Japanese needles.

This question has a clear answer.

“The effect of the needle is the same for both the Chinese needle and the Japanese needle.”

That’s the conclusion, but in fact, the Chinese and Japanese needles differ only in their approach methods.

Those of you prefer or interested in Japanese Acupuncture, feel free to ask me.

You are able to book free assesment.